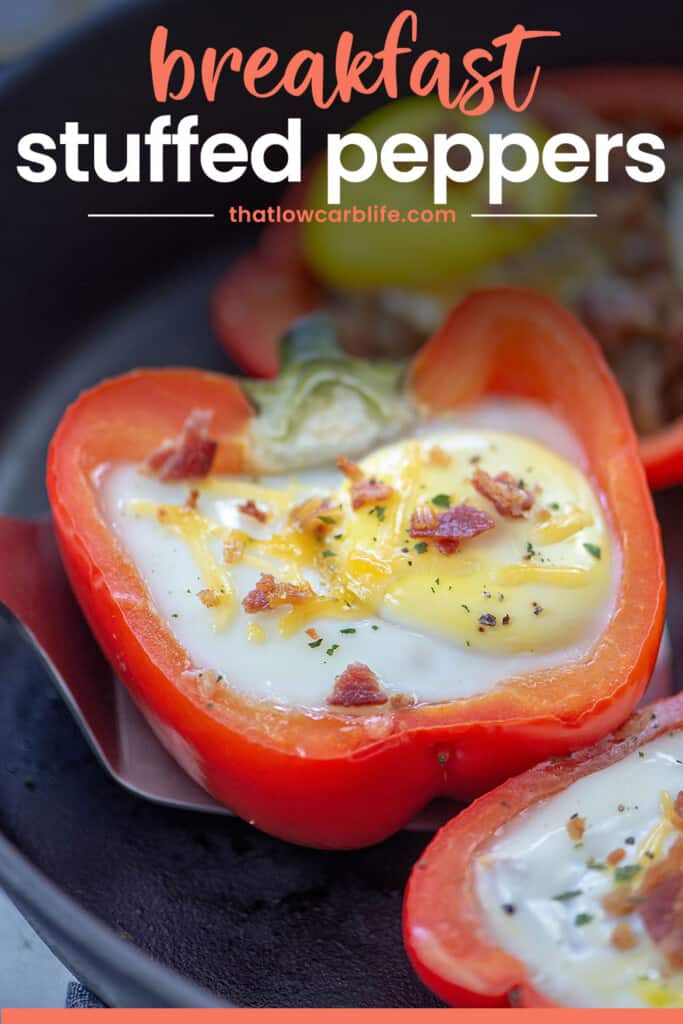 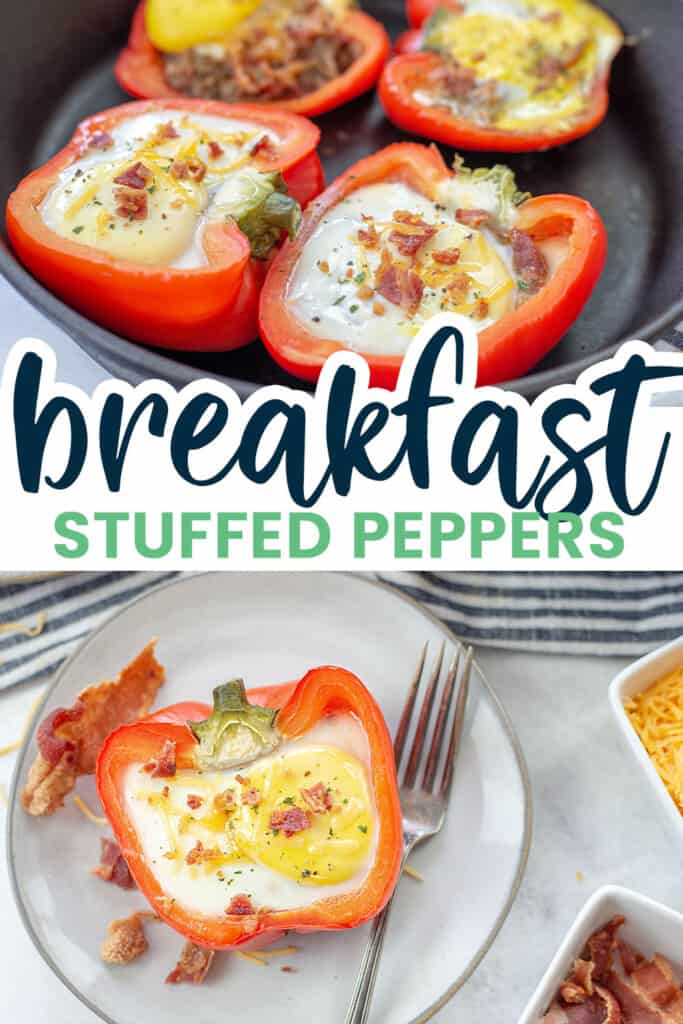 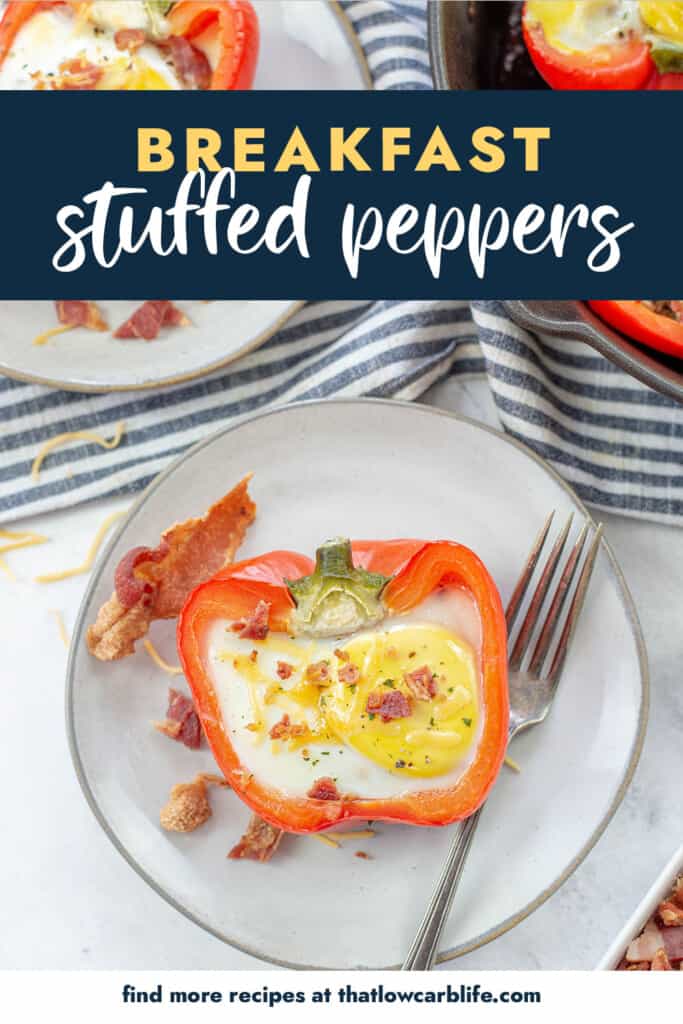 Stuffed peppers are always a hit for dinner in my house, but they are just as good for breakfast! These are stuffed with sausage, bacon, cheese, and egg, but feel free to play around with the fillings to suit your tastes!

Never would have guessed that I’d get tired of the same old bacon and eggs for breakfast every morning, but it happened about 3 weeks into the low carb lifestyle. I’ve learned to get pretty creative with breakfast over the years, and while recipes may still feature bacon (because DUH!), they’re a bit more interesting!

Take these breakfast stuffed peppers – you’ve got all the components of a delicious breakfast, but we added in some healthy veg to bulk things up and start the day off right.

This is actually one of the recipes featured in our Keto Breakfasts eBook, a book filled with over over 25 easy breakfast recipes that will help get you out of that breakfast rut!

This recipe is written for 4 stuffed peppers, which is great because they reheat perfectly! Make a batch and have leftovers for breakfast for a few days!

Why We Love This Recipe:

Bell Peppers – We prefer the sweetness of red peppers, but any color you like will work. Each pepper will be cut in half, with a half pepper per serving.

Breakfast Meat – A nice hearty mix of crumbled breakfast sausage and bacon makes an excellent stuffing! You can prepare these ahead of time if you’d like, and I would recommend it. Try out this air fryer bacon recipe, it’s quick and a lot less messy than a skillet!

Eggs – We use one large egg per stuffed pepper.

Cheese – I’ve never eaten a stuffed pepper recipe that didn’t have cheese in it, and this one is no exception! Just like with a cheesy omelet you’ll want to add in a good quantity of shredded cheddar cheese! It’ll get all perfectly melty with the egg, bacon, and sausage. You can mix this up or substitute with other cheeses too, like swiss, mozzarella or pepperjack!

How To Make Stuffed Bell Peppers:

Cook the stuffed peppers for between 5 and 10 minutes, depending on how well done you’d like your egg.

Use balls of foil to prop the peppers up to keep the raw egg from spilling out, if needed.

How to store stuffed peppers?

You can keep these breakfast stuffed peppers in an airtight container in the refrigerator for about 3 to 4 days. Reheat in the microwave.

Do red peppers have more carbs than green?

When filling the peppers, use a ball of foil to prop the peppers up or lean them against each other to prevent the egg from spilling out. 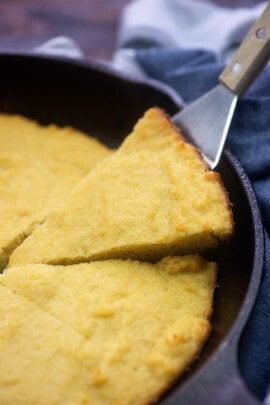 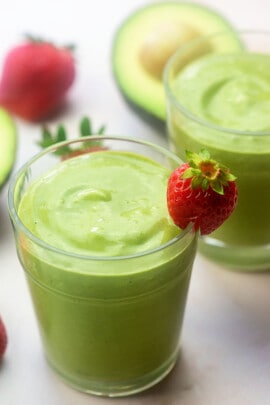 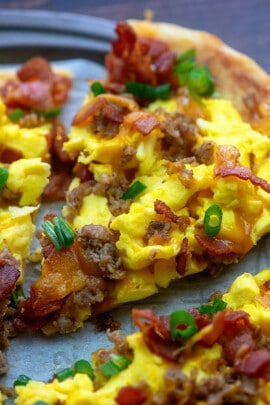