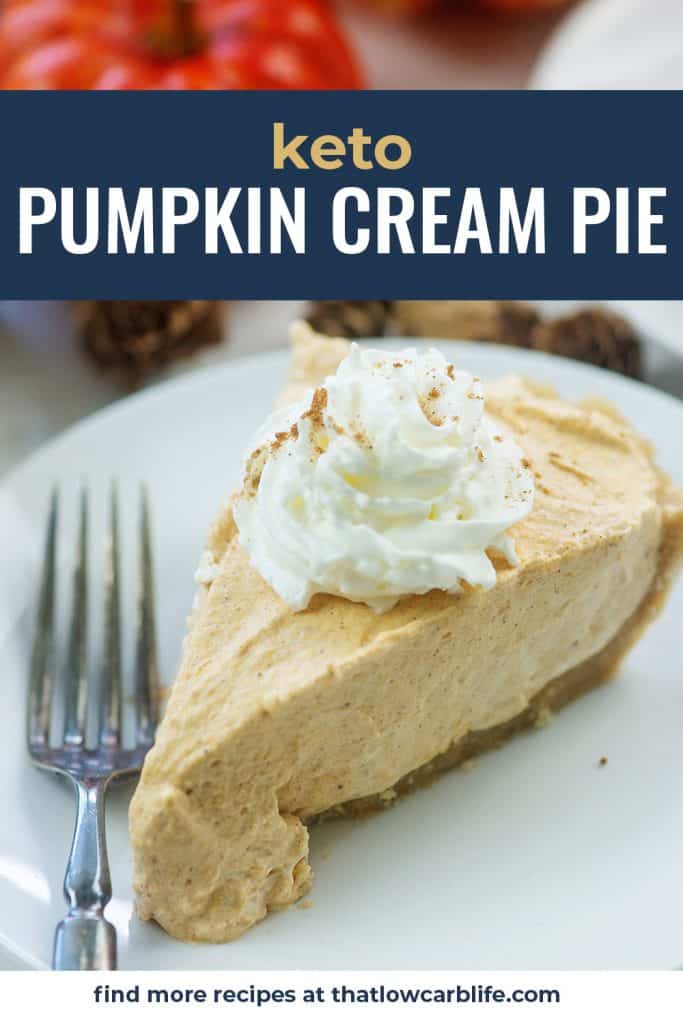 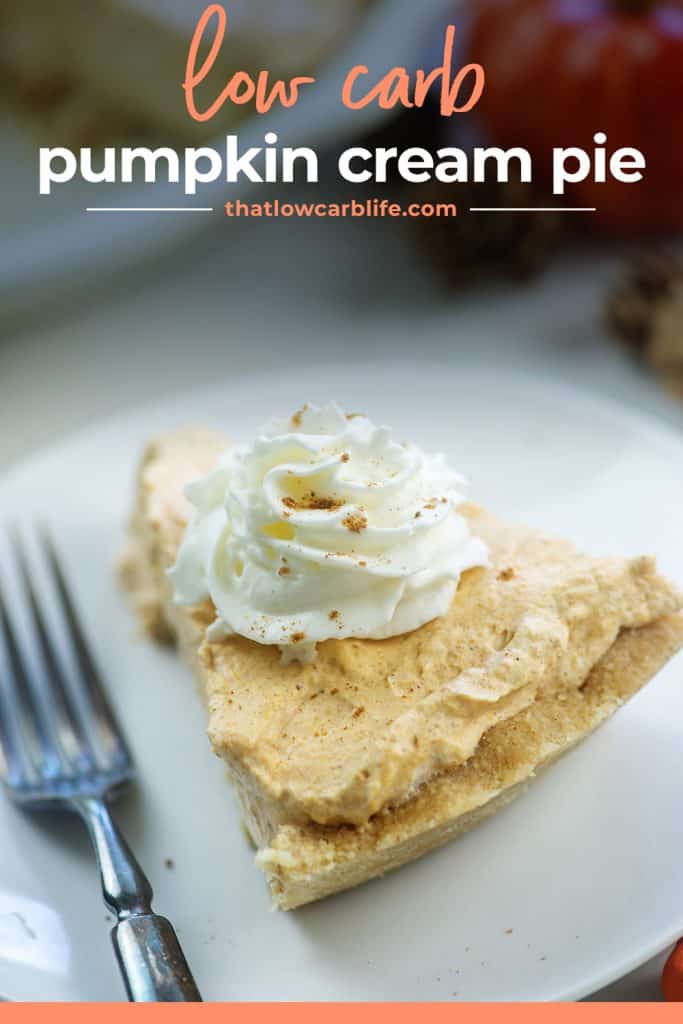 Creamy, decadent KETO NO BAKE PUMPKIN PIE is going to be your new favorite fall dessert! It’s a no bake recipe, super easy, and absolutely loaded with pumpkin spice!

I’m really hoping that I’m not over-pumpkin-ing you guys. It’s just that this is my favorite season!

I will pumpkin until I just can’t pumpkin anymore! 🙂

This keto pumpkin cream pie is an easy recipe that you don’t even need to turn the oven on for. It’s perfect for those in the South that want to enjoy the pumpkin vibes without heating up their whole house while it’s still hot out.

The crust is made with almond flour, cinnamon, and sweetener and it’s nice and thick. I was going for a graham cracker crust vibe here, because those are the best!

Start by adding almond flour, sweetener, and cinnamon to a pie plate and stirring together.

Pour in some melted butter and stir until everything is nice and moist.

Use a measuring cup or your hands to flatten the almond flour against the pie plate and shape the crust.

Pop the crust in the freezer while you make the filling.

To make the filling, beat together cream cheese, pumpkin, pumpkin spice, and vanilla until it’s smooth and creamy.

Whip up some heavy cream and then fold the whipped cream into the pumpkin mixure.

You’ve just made your no bake pumpkin cream pie filling! It’ll be fairly light and fluffy, similar to a mousse.

Spread that mixture into your prepared pie crust and pop it all in the fridge for a few hours.

This pie is light and fluffy without any stabilizers or funky ingredients to hold things together, so it won’t cut into the most picture perfect pieces like a traditional pie might. It’s still pretty and 100% delicious, but wanted to give you fair warning that it may not be the prettiest dessert you ever make once it’s sliced. 😉

We like to top ours with a little more whipped cream (why not?!) and a sprinkle of ground cinnamon.

We use and recommend Lakanto sweeteners. They’re a blend of monkfruit and erythritol, completely natural, and are a zero on the glycemic index.

They contain 0 net carbs per serving!

We use and recommend Lakanto sweeteners. Use code THATLOWCARBLIFE for 20% off your order at Lakanto.com. 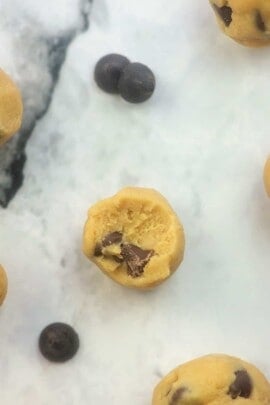 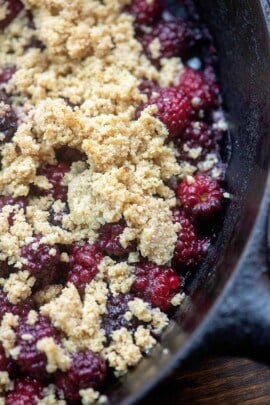 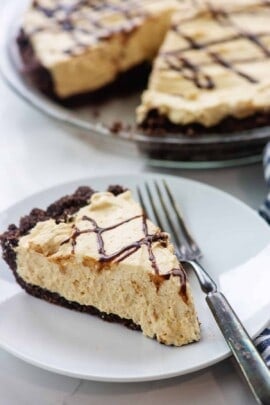 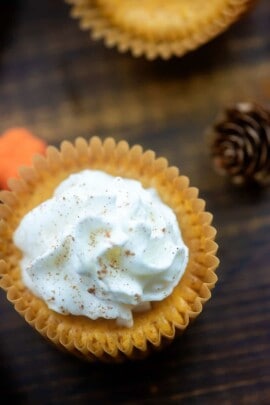